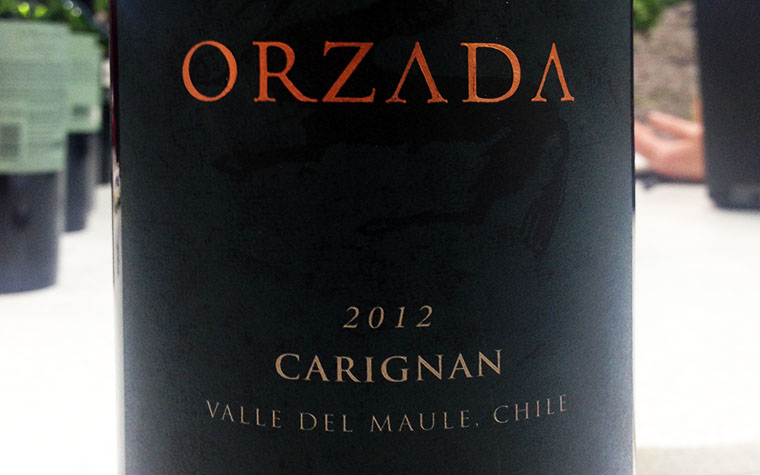 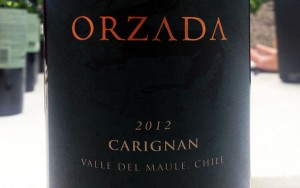 Carignan’s a funny old grape. One of my colleagues once wrote that the only time anyone had ever got down on one knee before a carignan vine was to (and I quote) ‘uproot the bloody thing’. Things change, though, and this grape – once the workhorse of the Languedoc, planted largely for its generous yields and its ability to add acidity to a rich southern blend – is increasingly sought after.

Not all carignan, of course. Young vines planted on plains with rich soils and copious amounts of water still create wines that are, at best, rustic and chunky. As a computer programmer might say, junk in, junk out. Old vines of carignan, however, yield small quantities of grapes that make richly textured, densely flavoured wines.

Old vine carignan is the backbone of some highly desirable wines from Priorat (Catalonia), the Roussillon (southern France) and, almost unbelievably, the New World. Chile, in particular, has turned out to be a rich source of old carignan vines, and one of the wineries that has championed the grape is Odfjell. (If you’re thinking that the name doesn’t sound particularly Chilean, you’re right – the family that own the winery are from Norway.)

I got the chance to taste a vertical (a series of vintages, usually tasted in some kind of chronological order) of Odfjell’s Carignan early this week, and it was interesting to see the evolution of the wine. The earliest incarnations were picked way too ripe, by and large, and had been oaked with a heavy hand. As a result, many of the wines were too alcoholic, and struggled under an overlay of vanilla flavouring (even after having spent a decade or so in bottle). From 2010 onwards, the winemaking has changed. The grapes are being picked a little bit earlier, to retain freshness and aromatics, and the winery has eased off on the oak. In fact, from the 2012 vintage onwards, the wine was only aged in cement tanks.
The result is a carignan that is allowed to express its juicy fruit, which has hints of mint, ripe figs, plums and mulberries. Bright acidity helps create an impression of linearity on the palate, while the pleasingly chunky tannins are supple and round. The finish is long, tinged with a salty minerality which combines with an anise-like note to create a flavour that’s reminiscent of the salted liquorice that’s so popular in the Odfjell family’s Scandinavian homeland.

The wine’s bold flavours and its forthright characters (along with the cold weather and grey skies that seem to have set in over London) made me think of wintry stews and tagines. I reckon this would be a great partner for the mild spices of a lamb and prune tagine, although it would do just as well with a rosemary-spiked slow-roasted shoulder of lamb.